Cookies help us deliver our services. By using our services, you agree to our use of cookies.
Themillionjackpot: Winners

Read on as we look back at some of the biggest lottery winners of all time. Remember - you can buy REAL lottery tickets for MegaMillions, Powerball, EuroMillions and many more of the world’s biggest lotteries right here at The Million Jackpot. 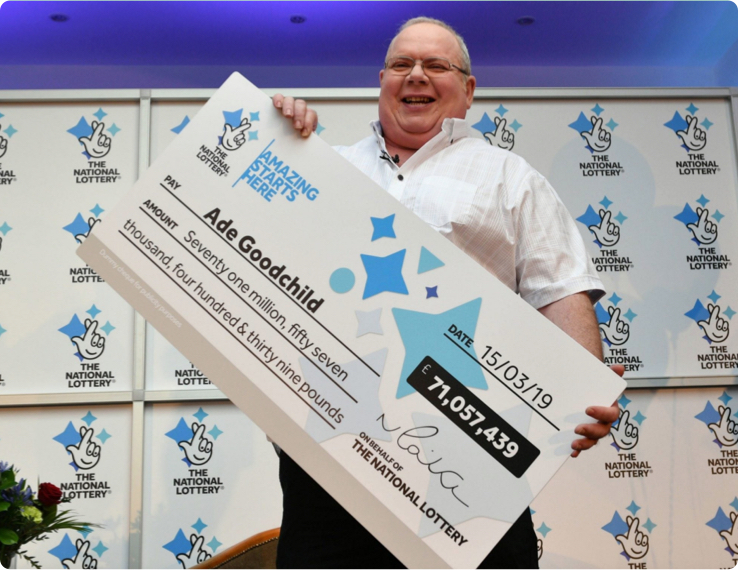 On Tuesday October 23rd 2018 something quite incredible happened. One lucky MegaMillions player got their hands on a cash windfall that was just short of €1.6 billion.

The win was the biggest amount of money claimed by a single ticket in history and the jackpot itself was the second biggest of all time, only thousands short of the record breaking Powerball jackpot of January 2016.

There have been several more huge Mega Millions jackpots in addition to this monster. On March 30th 2012 there was an incredible €656m Mega Millions jackpot. Merle and Patricia Butler, a retired couple from Illinois, took home a third of the change. A group of friends in Maryland, calling themselves the "three amigos", claimed a third as well. The final winner was never revealed, but the ticket was purchased in Kansas. 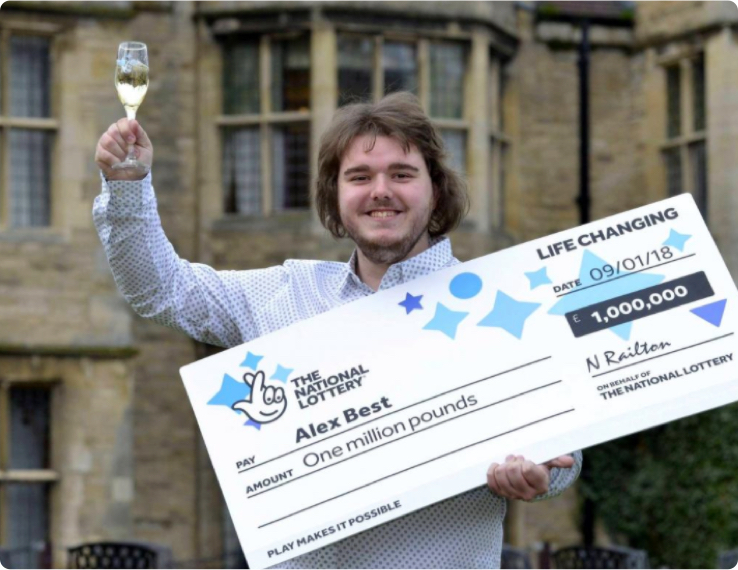 Powerball is the world’s biggest lottery and is responsible for creating the biggest jackpot of all time - a mind blowing €1.6 BILLION in January 2016.

Three lucky players, from California, Tennessee and Florida respectively, split the huge prize after winning the fateful draw that took place on the 13th of the month - a date that proved most definitely lucky for those three!

Over a year later, on August 23rd, the jackpot rose crazily high once more - hitting a staggering $758.7 million, but this time the it was won by a single ticket belong to Massachusetts resident Mavis L. Wanczyk.It was the largest amount of money won by a single person in US history.

The next biggest Powerball jackpot was won by Gloria Mackenzie of Florida who walked away with a cool $590 million in May 2013. 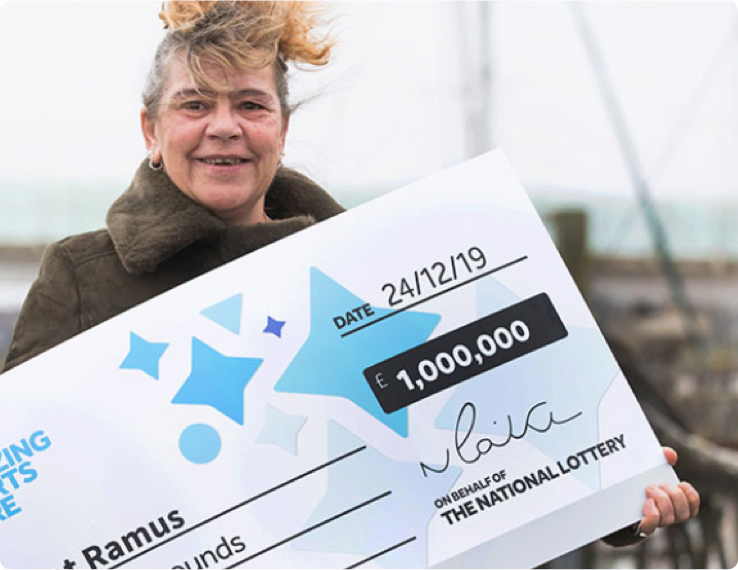 There have been multiple massive winners of the EuroMillions jackpot, but one of the biggest ever jackpots went to an anonymous player who bought their ticket on the popular Spanish tourist island of Gran Canaria in October 2017.

The lucky winner chose to remain anonymous and with over 3 million tourists descending on Gran Canaria every year it’s impossible to know whether the winner was a local or a visitor.

Other winners of the €190M top prize include British couple Adrian and Gillian Bayford, who scooped their jackpot in 2012 and an anonymous player from central Portugal in 2014.